What a wonderful technological age we live in! Pranksters are everywhere, and with computers and programming skills at their disposal they can accomplish just about anything. As proof of fact, we’ve been taking a look at those construction road signs you see everywhere. You know, the ones that say “This Lane Is Closed”, “Expect Traffic Ahead”, “Next Exit Closed”, and things like that. Turns out that some enterprising people have found ways of hacking these signs, delivering some pretty hilarious messages to motorists. Let’s take a look, shall we?

How many hours did you spend playing Super Mario Brothers as a kid? How much time are you wasting it right now? Well, if you’ve played the game at all, then you know the constant refrain. You stomp on mushrooms, open question-mark boxes, and defeat Bowser… Only to discover that the princess you were trying to rescue has been moved! She’s in another castle! Well played whoever did this hack. 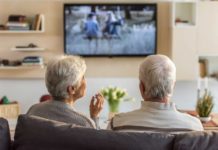 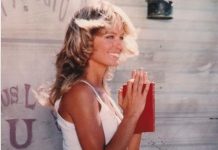 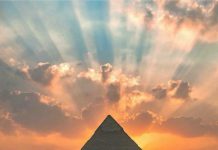 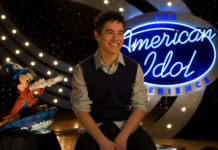 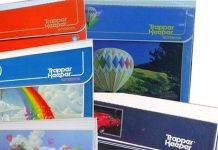