With age, various changes can be seen in both men and women, both psychological and physical.

Well, medical science has a solution for almost every health condition. So, in order to tackle this issue, seniors may undergo Testosterone therapy. The condition of a low secretion of testosterone is related to the low strength of muscle, high adiposity, and insulin resistance in the body. Thus, under such condition, it is recommended for senior men to undergo the Testosterone therapy.

As far as the result of this therapy is concerned, it depends on one’s body type. For example, some men have responded well to the therapy, on the other hand, almost no major change or improvement was seen in others. Thus, the test results of this therapy can be called as a bit inconsistent. This inconsistency is majorly due to the difference in the dose and the difference in the target selection.

Risks associated with the Testosterone therapy

But, if you see your doctor as per the schedule, the risks can be eliminated by about 70%. Thus, if you are suffering from any issue related to testosterone production in the body due to the growing age, then you must consider undergoing this therapy once. It can do wonders for you. You must consult your doctor before arriving at any conclusion. 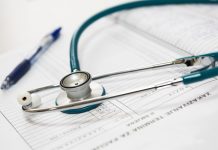 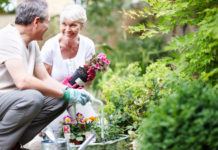 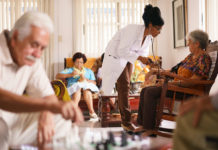 Nursing Home – choose the right one 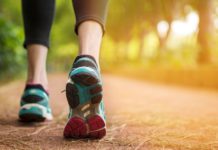 Why Walking Is So Important For Seniors 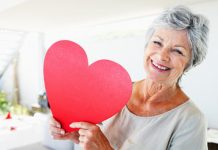 Living with Arthritis in Hands